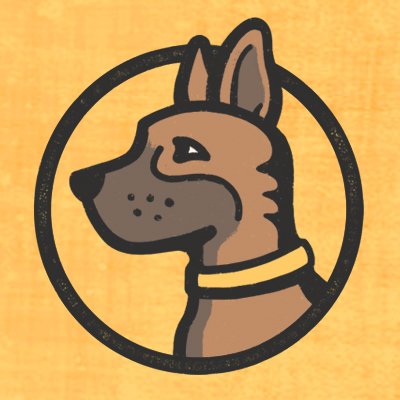 Scout Expedition Co. is a small immersive theater company that is creating some really innovative, magical experiences without physical actors. I was hired to build a puzzle for their re-imagining of their first show, The Nest, that included the use of physical technology and microcontrollers.

Read more about the puzzle and development process below.

I was tasked with recreating a puzzle from the previous version of their show The Nest, but this time instead of having it be analog with an operator triggering the win state, the puzzle would be automated by sending a signal to their show control software when completed.

The puzzle itself was a simple concept. There was a large map with several pushpins in different places. Players had to use postcards found near the map in order to trace back the route the characters had taken across the country. They traced the route by wrapping a string around each correct pushpin. When the route is completed, the signal is sent to the show control software. How? Well, that was my job!

The easiest thing I could think of was to create a “complete the circuit” puzzle by having the guests create the path that a (safe amount) of electricity would pass through to trigger the signal. They make aluminum pushpins, which can conduct electricity, as well as conductive thread, so it seemed like it was going to be easy.

Once the circuit was fully built and on-site, however, we ran into a problem–the distance that the ground signal had to travel across all the pushpins wasn’t carrying all the way due to the resistance in the thread being too great. The long (and painful) solution that still used the thread would be to braid it together, but since it was incredibly tedious and we didn’t really have the time we decided to use thin, bendable canvas wire instead. It didn’t look as much like a “string” as originally intended, but it solved the problem and the puzzle worked without a hitch for the show’s run. Yay!